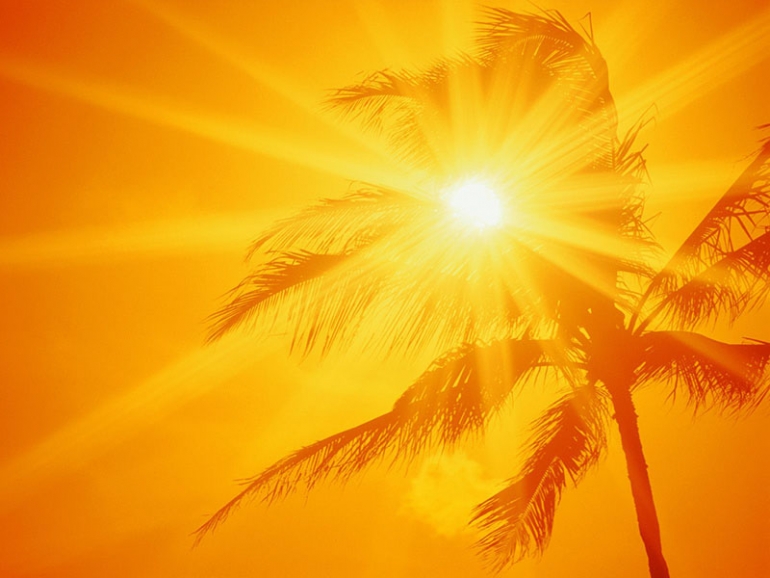 Prepare your home or condo for the Florida summer heat

Thermo StatTwo weeks ago, a few of Condee Cooling & Electric's workers gave islanders some tips to help keep their air conditioners running smoothly, not only year-round, but primarily for the hot summer temperatures.
For this installment, Terry Chapin, Condee's air conditioner customer service and sales representative, offers advice to part-time residents on preparing their home or condo for their summer leave. 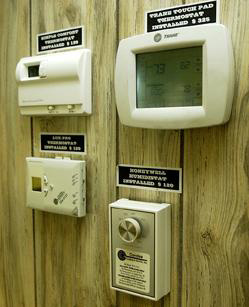 "One of the biggest fears with part-time residents," he said, "is leaving your residence and returning with mold.
"You have to remember, in essence we live in the swamp down here," he said with a laugh. "It's hot and it's ready to rain at any moment."
Chapin added that preparing a home before leaving is the first step in avoiding mold.
He advises leaving closed spaces like cupboards and drawers open, as well as leaving ceiling fans on low speeds to create an air flow.
Leaving the thermostat between 80 and 82 degrees is also advisable as those temperatures keep relative humidity at 70 percent and lower. Mold and mildew begin to grow at 70 percent relative humidity or higher.
Some people prefer to use a humidistat, a device which works with a thermostat to keep humidity levels down. The problem though, is that while humidity may be staying at lower levels, the air conditioner is not running consistently as it should, causing a lack of air flow throughout the residence and inviting mold.

Chapin said he often discourages his customers from using a humidistat and rather says to leave the thermostat set around 80 degrees. But if they feel having one is necessary, he advises homeowners to keep it below the 70 percent humidity mark rather than crowding around it. "It's a machine and it's not 100 percent accurate," he said. The Condee representative suggested that while air movement and temperature and humidity control are a good start to protecting a part-time resident's home while they're gone, it's not enough. "In my opinion, you must also have someone who will check on your property every two weeks," he said, adding that if the humidistat and thermostat controls break down, mold and mildew will begin to grow, especially in closets and areas with no air supply.

Turning off water before leaving for the summer is also advisable. If part-time residents aren't comfortable with that idea, Chapin said they should at least turn off the water connection to the washing machine, as hoses can break, causing extra and unneeded moisture, as well as turning off the water heater.

To keep the air conditioner running smoothly throughout the summer months, the same advice that was given to full-time residents is also valid for part-timers and should be considered before heading back up north:

For those who have added storm shutters to their residence, Chapin advises keeping a dehumidifier running in the shower when they leave. "The shutters have created a cave-like setting and a home or condo never sees heat," he said.

In that situation, the sun doesn't come into the residence and warm it up, so the thermostat believes the area to be at the right temperature, but at the same time, the humidity is increasing. Putting the dehumidifier in the shower or bath will allow it to drain while keeping the humidity down.